A little progress update! Lot's of stuff going on under the hood!

I know what you've all been saying about this game. I've heard it. Malkav has whispered it to me on lonely cold dark nights. THOSE WINDOWS ARE TOO STATIC!

Well don't let it keep you up at night anymore. Check out the really dynamic and very moist new window shader here:
https://twitter.com/SafemilkDaniel/status/1564997276765851648

In terms of tangible gameplay related progress:
Enemies now have IK aiming support, this means they can aim at you more consistently, properly, and they don't have to HOPE against hope you will be on the same altitude as them, meaning they can actually shoot you on stairs now. 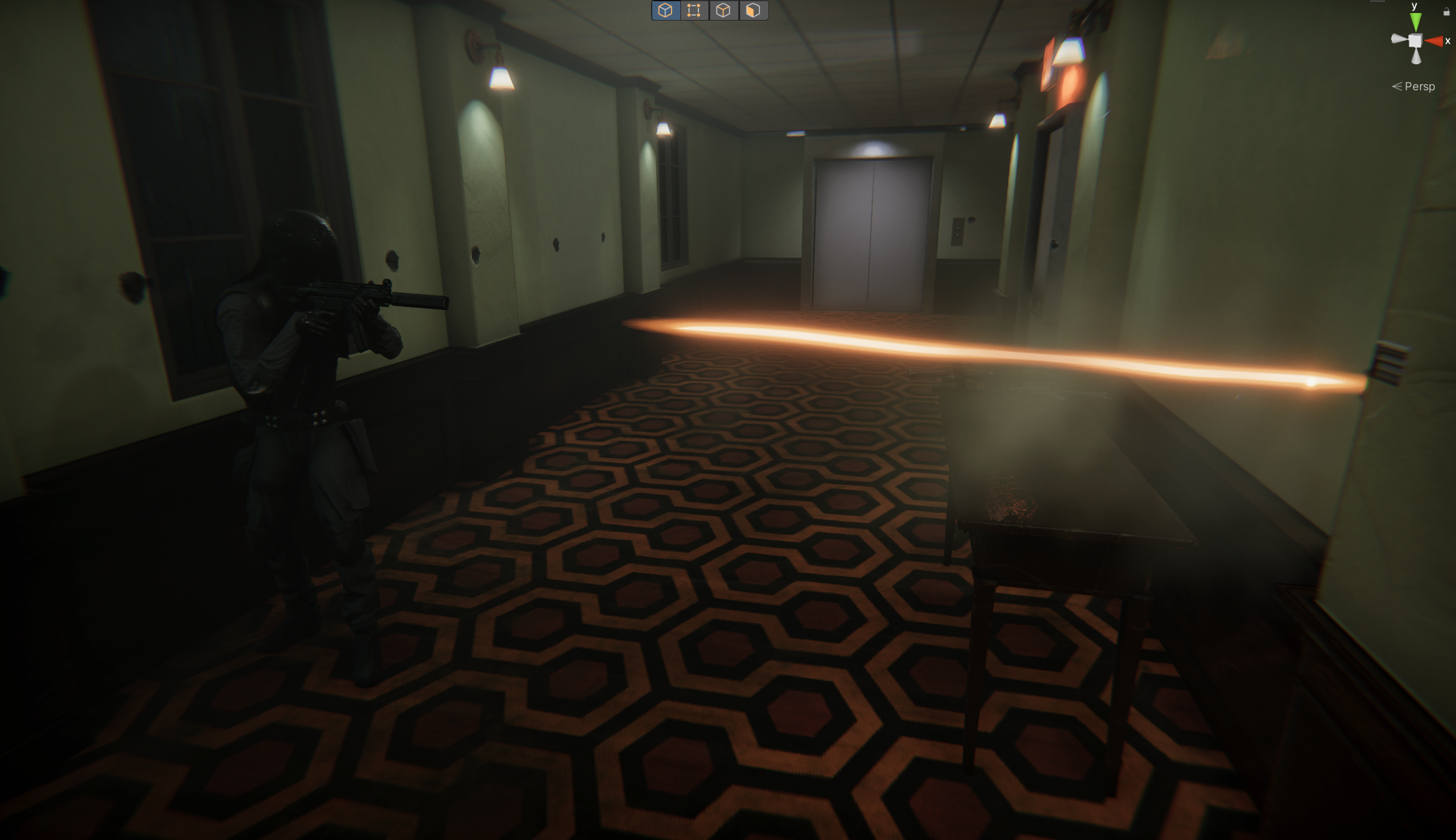 Wow, look at him go. I bet those wall lights are terrified at his new tactical vertical aim training.

Additionally, while I haven't switched over to GOAP yet, I'm reworking the behavior trees back into behavior designer so I can more rapidly iterate. Hand written behavior trees are a lot harder to expand and edit, but it really helped me understand how they actually work!

Converting all of my action and conditional nodes to work in behavior designer has been excessively easy, so that process is going quickly, this comes with a lot more functionality for the AI too.

AI can now attempt to put cover between you an them, they also have A LOT more animations, so moving around looks better, they also have stumbling anims for when they take pain, a full flinch set based on the part that was hit, and also death animations that switch to ragdoll based on where they were shot. So they are really coming to life... so you can kill them. 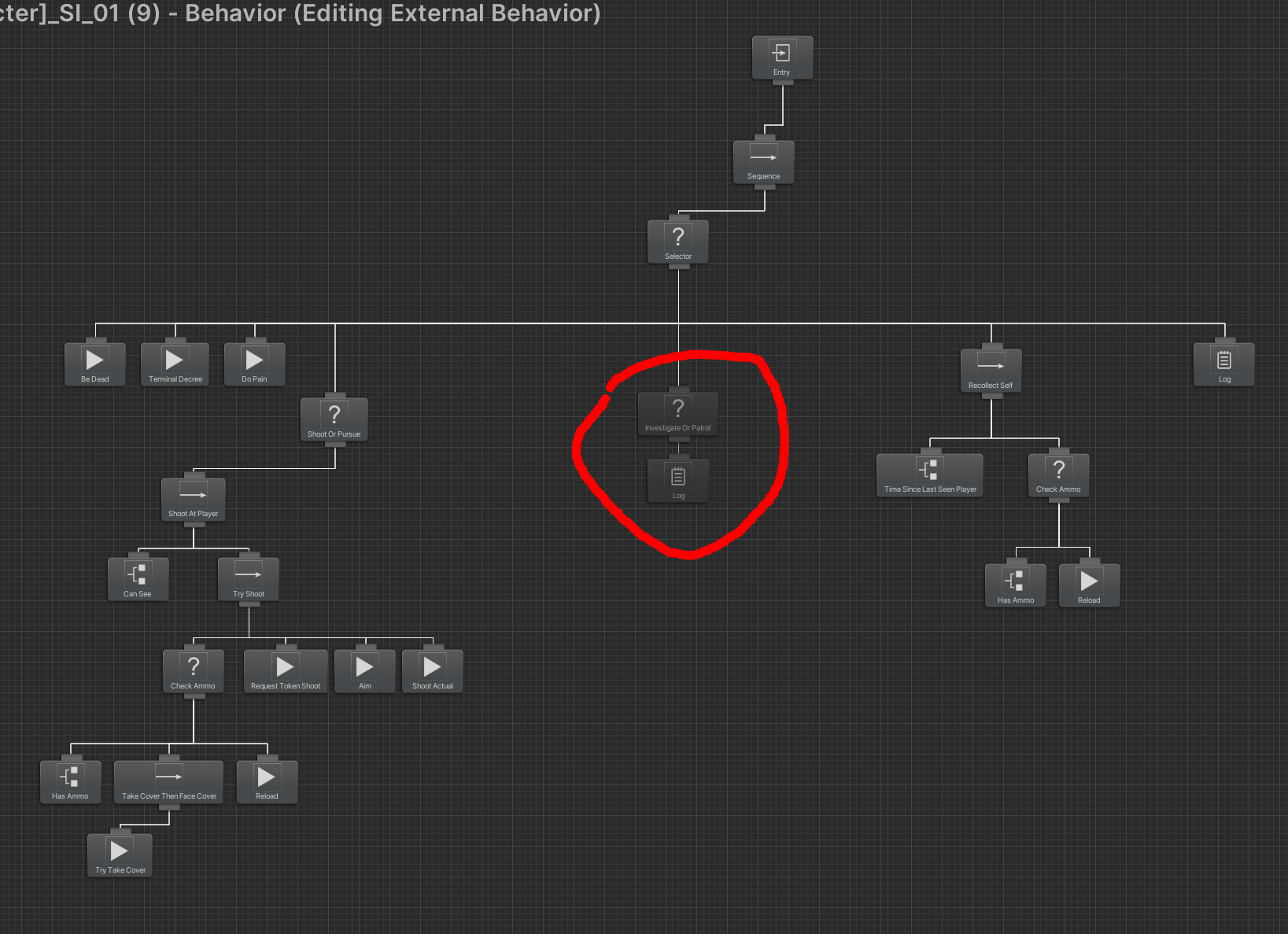 ANYWAY, lots happening here. Working at a game studio means I don't have a lot of time to work on this stuff, so I do what I can when I can. But rest assured, it's getting worked on. Hopefully soon I will be through phase one of my long term plan with this project and then... phase 2 here we come LET'S GO!

Thanks for reading, see you again soon hopefully next time with an actual release so you can all enjoy fighting the new and improved Second Inquisition soldiers!