Alright! So! It's been a minute. Things have been hectic at work, but that doesn't mean I haven't been plugging away at The Autumn People. In fact, I have a roadmap now!

The long term plan is to go in stable phases, there will be a big shift, halfway through these phases that will end up constituting a big re-release. But the first segment of development will actually go into this version, all to make it play a bit better and rework systems under the hood to prepare for the later phases. So what do these phases look like?

As you can see, I'm not getting too specific here, but the phases grow in complexity as development goes on!

The first segment is bug fixing, shoring up what's already there, and reworking systems to prepare for the big rewrite and the new features.

This game was always intended to be more of an immersive sim than just a straight FPS. So there's a lot of work that got cut for the game jam that will need to get done. After those systems are in place... then it's onto the big stuff.

I'm going to keep a few things secret though, I want it to be discovered through play!

This is just one of many blogs I'll be posting however, so as I go, and as I release patches, or develop further into the roadmap, I'll post more news here.

So this is the long road ahead, outside of my regular game artist job at a studio, this is one of my main commitments, it may not always get my attention as this is being done in off hours, but rest assured it's one of my top priorities.

I'm already working on lots of these though, for instance, the AI is already getting it's hearing fixed, as well as it's vision cone to be more complicated and allow for better situational awareness.

Not only that, but some state systems have already been introduced to the weapon system, making them more predictable and stable to use which helped me implement a way cooler method of handling full auto weapon sounds!

Here is a debug view of a sound event drawing a navmesh path back to the listener, checking at each corner if it can see the listener, meaning AI will look at reasonable places when a sound is made, not through a wall! I can batch all these as native raycasts as well, making them very cheap to do even at scale! 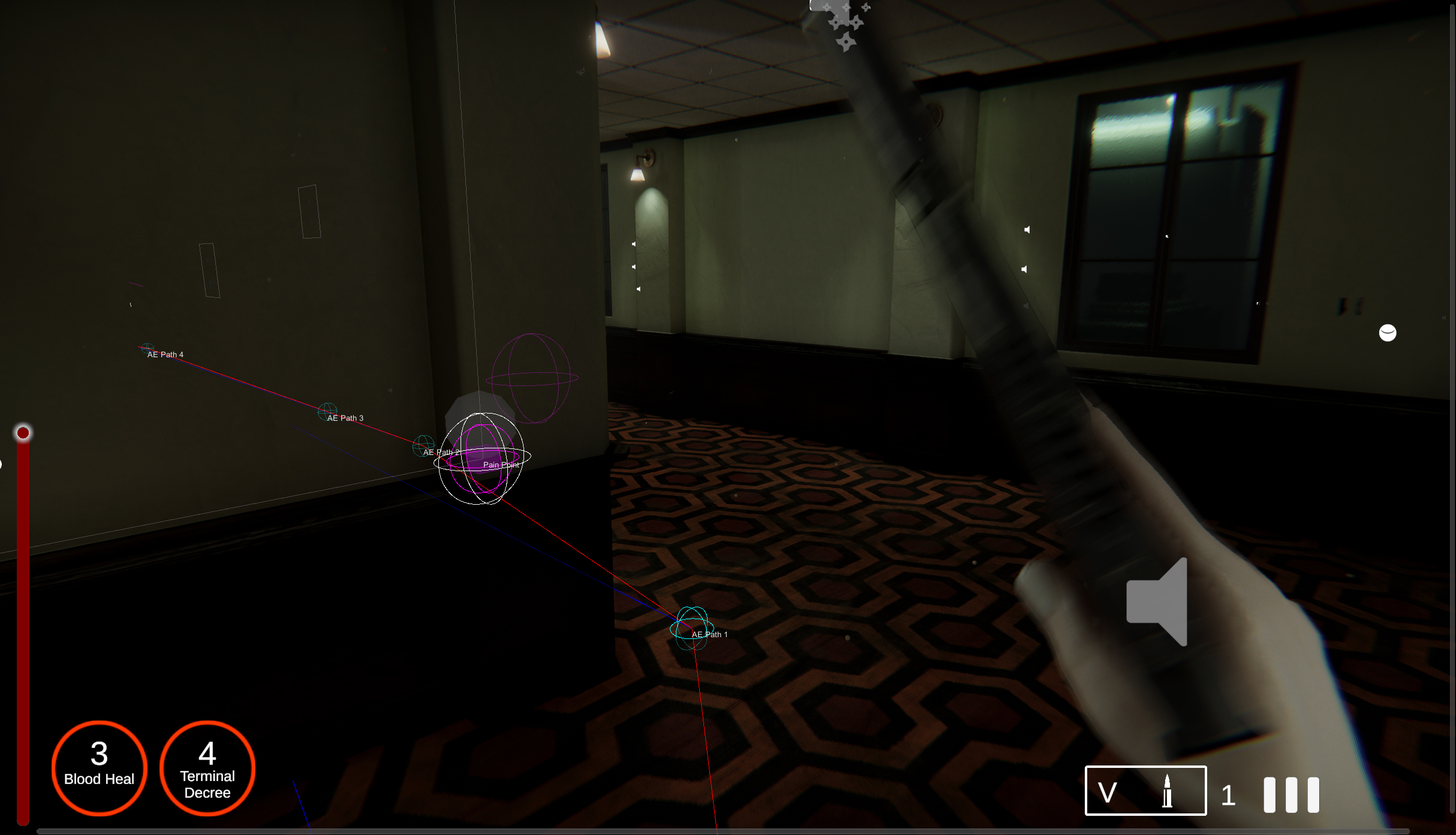 So as you can see, things are already rolling over here, after a week of 5 work days of all day meetings at my studio job, I'm ready to have my evenings back, and to get moving on this crazy feature list!

If there are any questions about any of this, or critiques, comments, or even some love, leave them here! I try to read them all and respond to them. 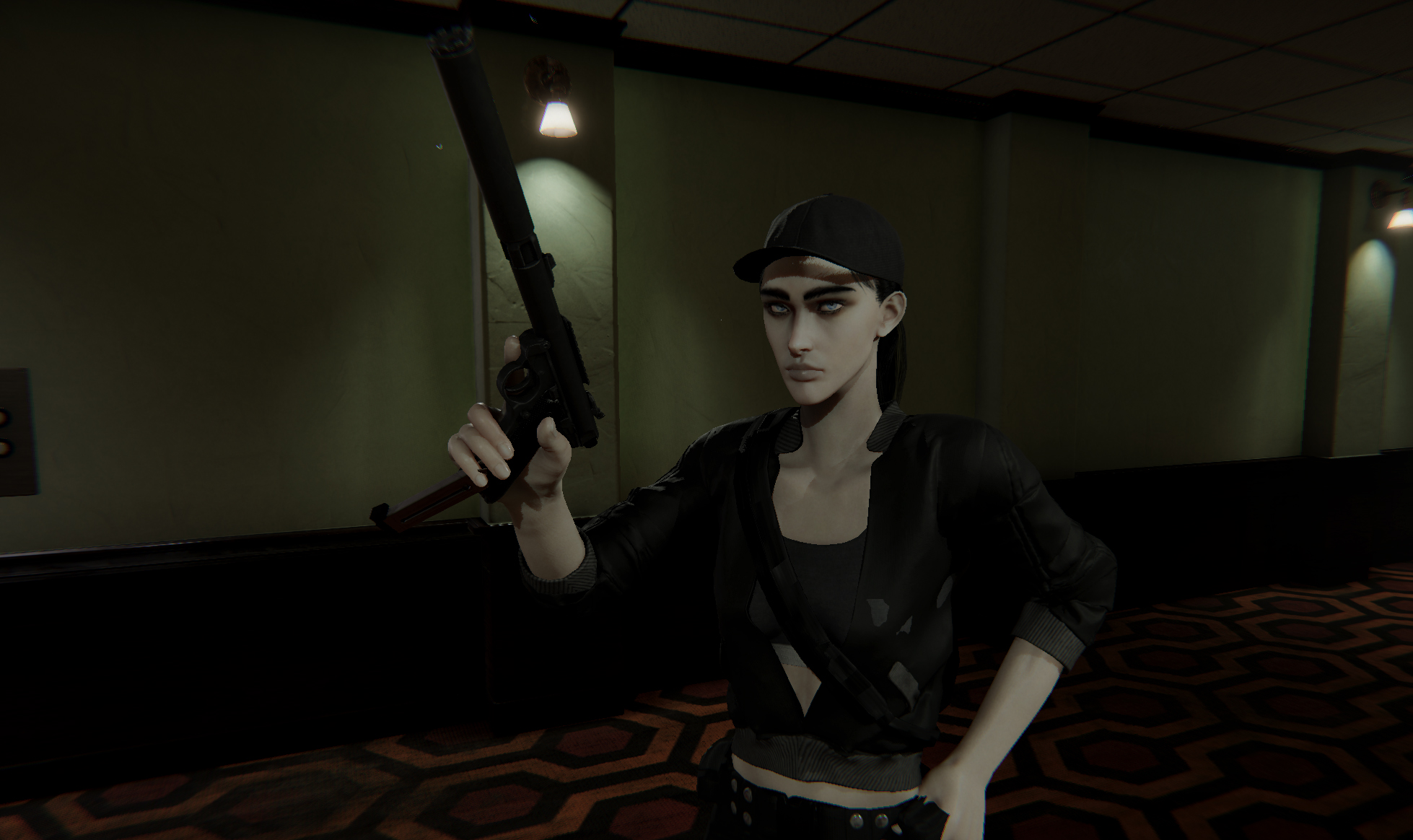 Thank you! Making some progress on this AI refactor,  but it's slow going!